It’s that time of the year again, when my baby sister celebrates her birthday, consequently signaling one more progressive year in my artistic journey. At this point, she knows she has become my most used muse, but one thing she does not know is what reference picture I will choose of her, or which medium I’d portray her in (colored pencil or graphite). This has always made her birthday expectations somewhat of a surprise.

This time, however, I chose a tricky reference picture; one that she discarded at the time due to poor photo lighting. I chose this because it presented various challenging features including:
• portrayal of light and shadows
• achieving depth in drawing braids,
• realistic body features (hands and foot)
• cloth form and likeness.

I am happy with the performance in some of these areas and how it turned out generally, particularly as she was carved from another page on my sketchbook. More importantly, I am glad she loved it bearing in mind she once disliked the original photo; So, I’d like to use this opportunity to wish her a very happy birthday with many more years, hoping I’d capture her alluring moods in the years to come.

By the way, if you have any questions concerning improvements in portrait realism or realism in general, I’d be more than willing to help. Conversely, I’d appreciate critical inputs on some flaws that could help me improve as well. For now, however, do have splendid days ahead. Ciao!

Still on expressive portrait drawings, I stumbled on this monochromatic reference photo on Pinterest (as ever), and after finding it captivating, I decided to give it a try with my graphite pencils.

After some digging, I discovered that the photo is indeed a self-portrait of Cristina Otero, a young Spanish photographer, who captured this using the front camera of a Huawei P10 smartphone, of which she dubbed a Soul Portrait, hence the title of this blogpost in Spanish.

This time, however, I opted for my normal 80-paged Arteza drawing book to recreate this photo, rather than the much smoother Bristol vellum surface paper, as I seek to complete the sketchbook soon enough, amidst hectic school and work schedules.

The drawing came out coarser, as expected, because the drawing pad has got more tooth than vellum surfaces. It is evident from the original photo that I still struggle a bit with portrait likeness, probably due to the inaccuracy of my grids, which needs to be improved, thus, giving me room for progression in portrait realism.

In all, the drawing seemed satisfactory for me, if for anything, the depth of realism on the hand figure, and judging from this, there will be more graphite and colored pencils drawings emanating from this drawing pad, hopefully with better results. Fingers crossed!

As a developing artist in portraiture, I have always wondered what an ideal and challenging reference portrait would entail. Could it be an elderly face where the mien is calm as the sea, and its wrinkles are like estuaries of flowing grace, or could it be the face of an adorable child with dimples that could entomb and smother likes of the Great Depression? The truth is, nothing is ever ideal, but my recent reference portrait is just as close as one can get. The partial eye squints, subtle wrinkles, freckles, dimples, smile connecting bulging cheeks, and pigtails, capture what I believe would be an artist’s dream in terms of realism studies, and trust me, it didn’t disappoint in difficulty given the challenging circumstances.

For this drawing, I had to make use of graphite pencils and Bristol vellum paper, as I did for my Bristol Baby sketch, but this was with a telling twist. I came across several YouTube tutorials that suggested that the back of a Bristol vellum paper is the most ideal for drawings as it is coarser and has more tooth which any preferred medium would love to cling onto, so, I decided to give this a try. However, this proved frustrating early on as it required lots of graphite layers to fill the coarse regions of the paper, and therefore translated to more hours of drawing compared to my Bristol Baby sketch. Hopes and smiles I had of drawing this portrait had become spotted, hence the figurative name of this blog post. It ultimately turned out to be the test of my patience levels in art, and you should have witnessed the sigh of relief I gave off when I completed the drawing; Phew! I was pleased with the final portrait at long last, and to be honest, I could not care less about how tedious the means to the drawing was, as long as it is justified in the end.

Notwithstanding though, feel free to use this surface for your artworks, and do let me know of your experiences. 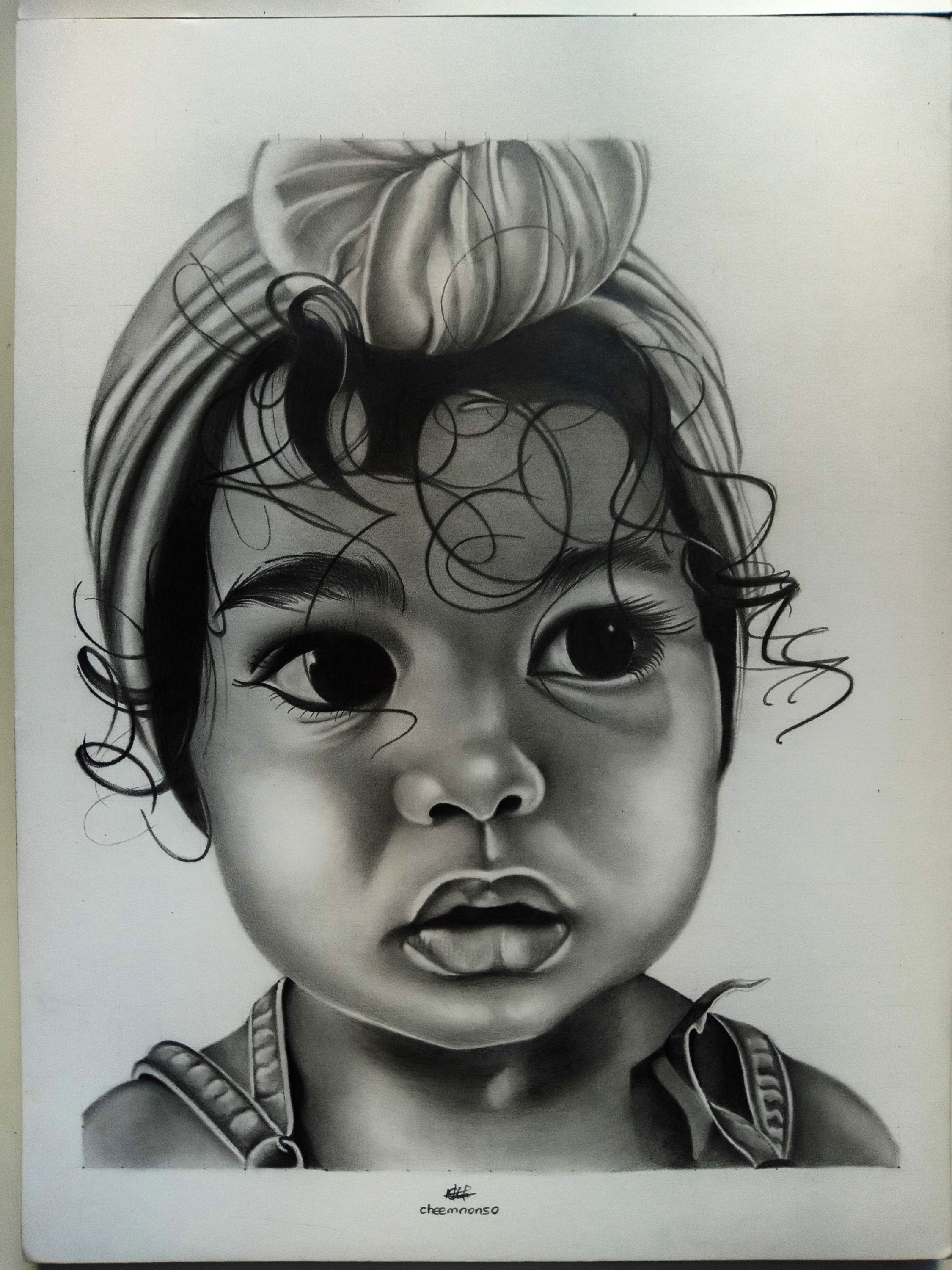 In realism, particularly pencil shading, I’ve come to realize that a careful choice of materials really play a crucial role in finished artworks. Back when I started drawing, I solely used printing papers and HB pencils, which definitely aren’t the worst media any budding artist could begin with. Truth is, the sketches seemed appealing at the time, until questions on depth, contrast and longevity arose. As first steps to tackling these questions, I purchased a STÆDTLER graphite pencil set to deal with the issue of tones and depth, hence achieving more realism; and an acid-free Strathmore Sketchbook to make the drawings last longer on paper without smudging or fading away. This actually made the drawings improve a bit, but it just didn’t feel right to stop exploring other art materials.

After watching a couple online drawing tutorials, I came to know about this Bristol vellum surface sketchbook and how finished drawings looked breathtaking on them, so, I decided to get one for myself. While making this baby drawing on the recently acquired sketchbook, I felt jealous of the camaraderie between the tip of the graphite pencil and the surface of the paper. Each stroke of the pencil glided effortlessly on the paper like a graceful geisha skiing on winter ice. I was also happy with how the paper could capture the contrast the pencils were willing to offer. The drawing ultimately proved to be one enjoyable art piece for me, and I can’t wait to see how other dry media including charcoal and coloured pencils would fare on this sketchbook. Fingers crossed. 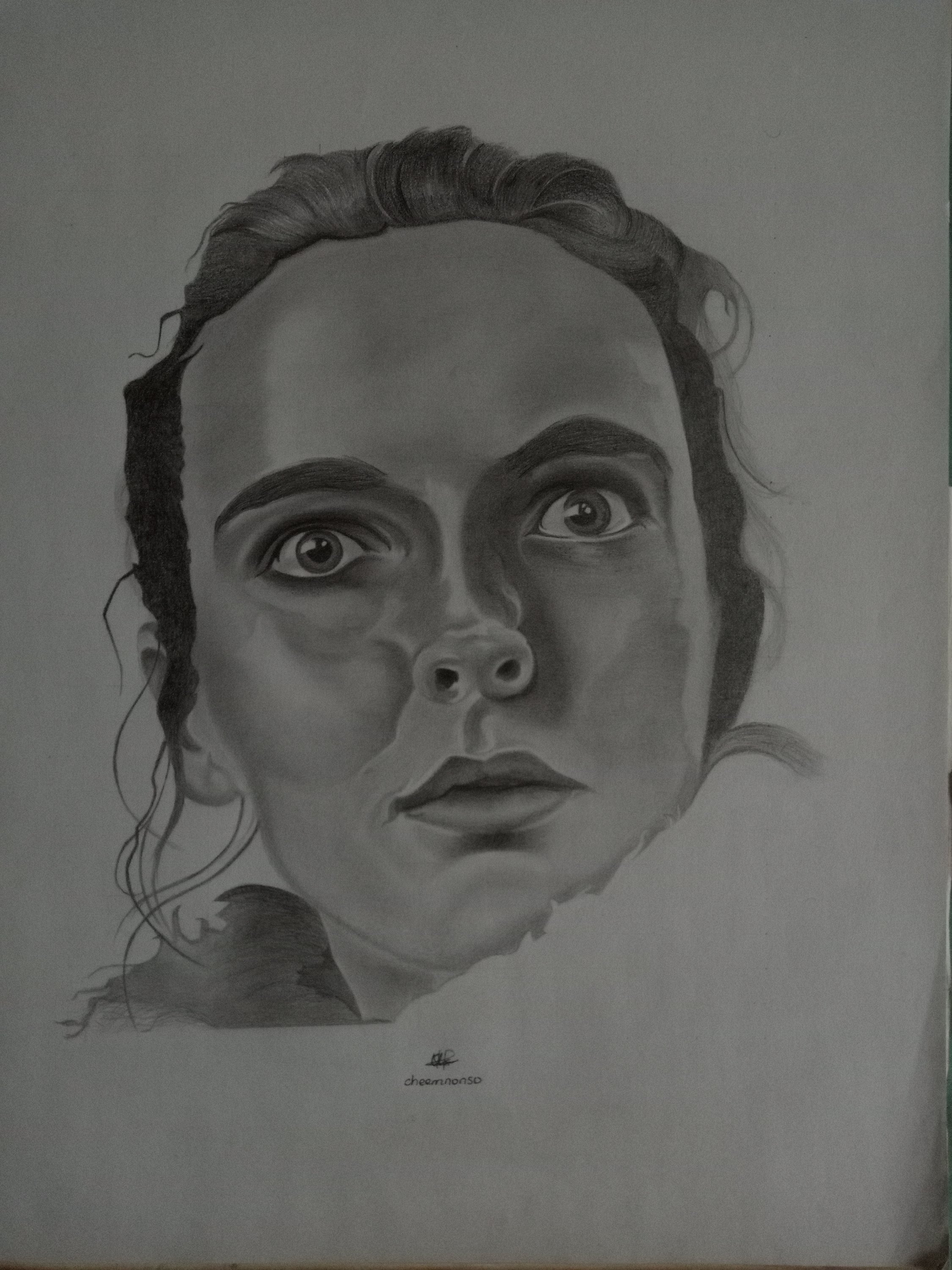 Page 5 of my sketchbook.

Over the years,some stone cold female assassins have graced our TV screens including Mystique, Nikita, Talia Al’ Ghul, Elektra, Jane Smith and even Arya Stark, but none caught my eyes the way Oksana Astankova does. Her mecuriality, charisma, femininity and scathing sense of humor makes psychopathy seem charming and fun. She is truly one enigmatic and exuberant serial killer portrayed by Jodie Comer brilliantly.

So, here’s my sketch of Villanelle from the amazing TV series, Killing Eve.

Page 4 of my sketchbook

After my camaraderie with HB pencils, I decided to get a graphite pencil set ranging from hard to soft grades (2H – 8B) in order for me to plumb the depths of sketching and shading. To be honest, having a wide range of pencil grades to choose from, seem to ease the attainment of value and depth in portrait drawings.

So without further ado, here’s my recent stop, Jenny, on my progressive artistic journey.

Buy me a Latte 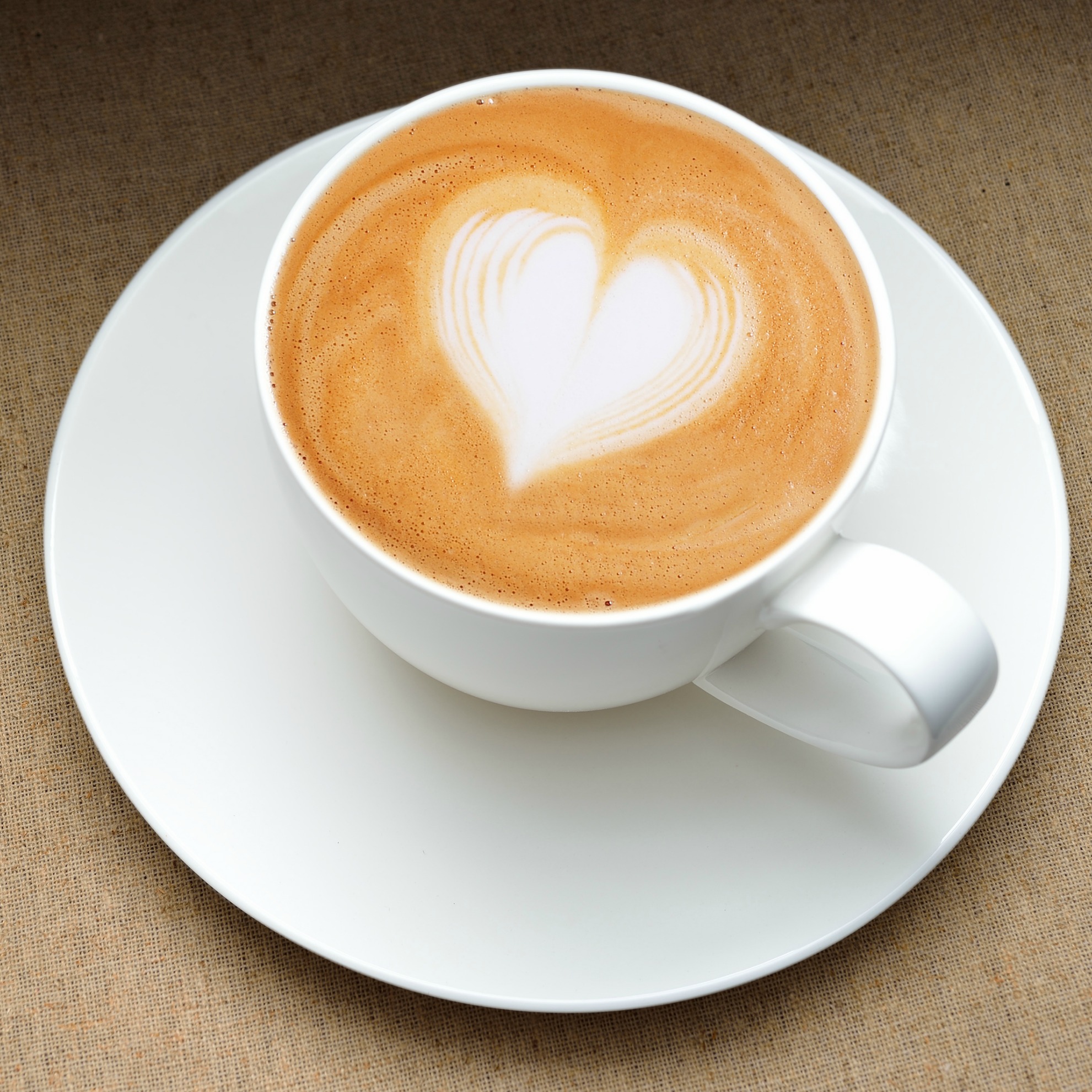 Like what I do and want to show a generous support toward my works, why not buy me a latte.